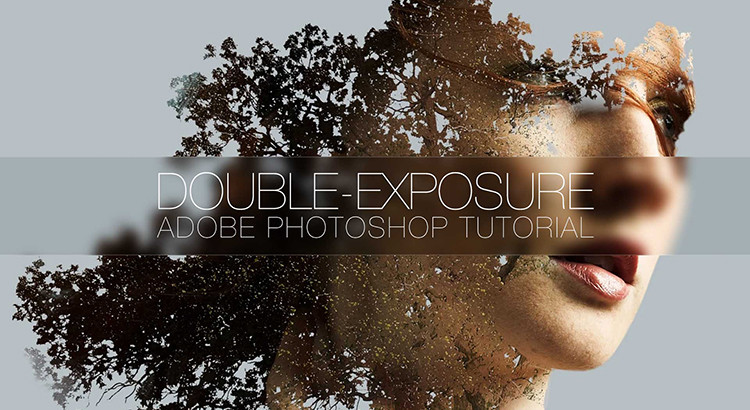 Get inspired when you browse TutorialStorage’s Top 10 selection of Best Photoshop Tutorials. We present an amazing collection of high quality and well documented photoshop tutorials from great artists all around the world.
Enjoy and Live Inspired!
If you want to share with us your photoshop or illustrator tutorial, your work, design or photography send us a mail or via Twitter using #tutorialstorage in the end of the tweet. 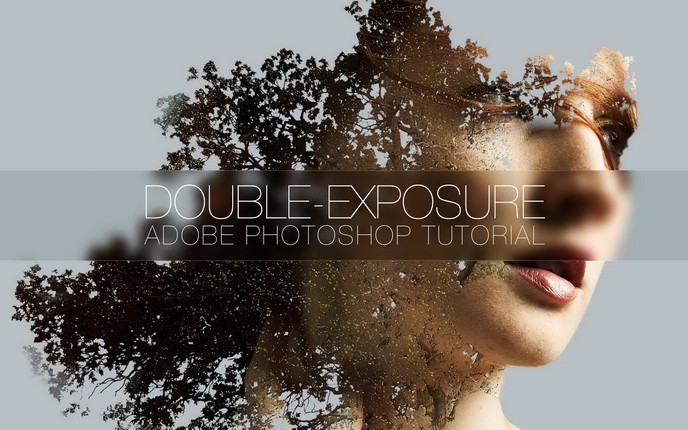 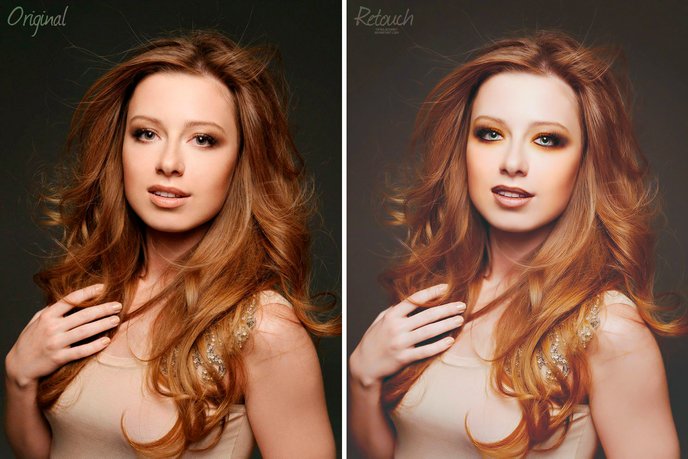 In this advanced Photoshop tutorial I will show you how to create a nice floating woman in a forest. We will turn the forest from day to night effect in Photoshop and we will mask the sky using Calculations. We will create realistic depth of field using a Depth Map and we’ll paint realistic hair and light effects.

4. How To Create a Grainy Black and White High Fashion Photo Effect

In today’s Photoshop tutorial we’re going to play around with various image adjustments to recreate the emotive style of high fashion black and white photography. Typically these photographs feature many of the characteristics of old school 35mm film, such as heavy film grain and low contrast. 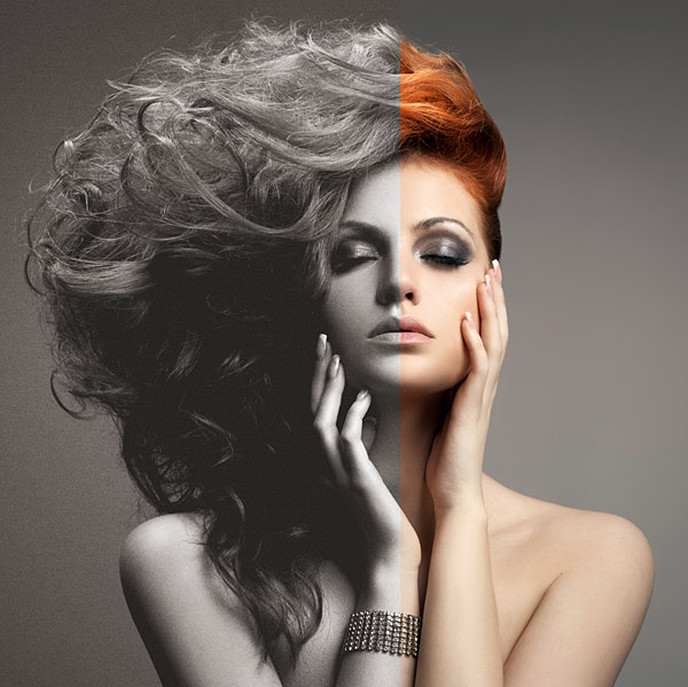 5. How To Create a Realistic Painted Effect in Photoshop

There’s some talented artists out there who can hand paint stunning hyper-realistic art, but those kinds of skills are something us mere mortals can only dream of. Thankfully with the help of Photoshop it’s possible to create cool effects to mimic the style of painted images. In today’s tutorial I show you a few steps that will transform a photograph into a digitally painted piece of art with detailed brush strokes and blotchy colours. 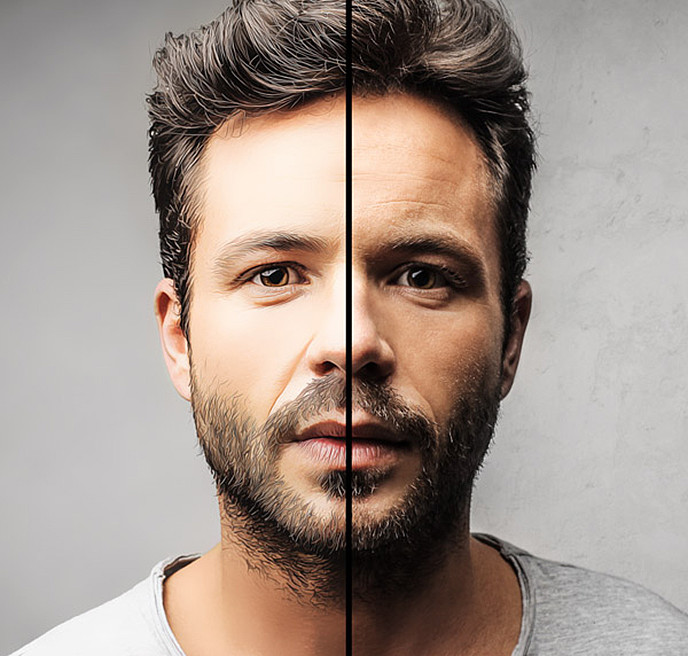 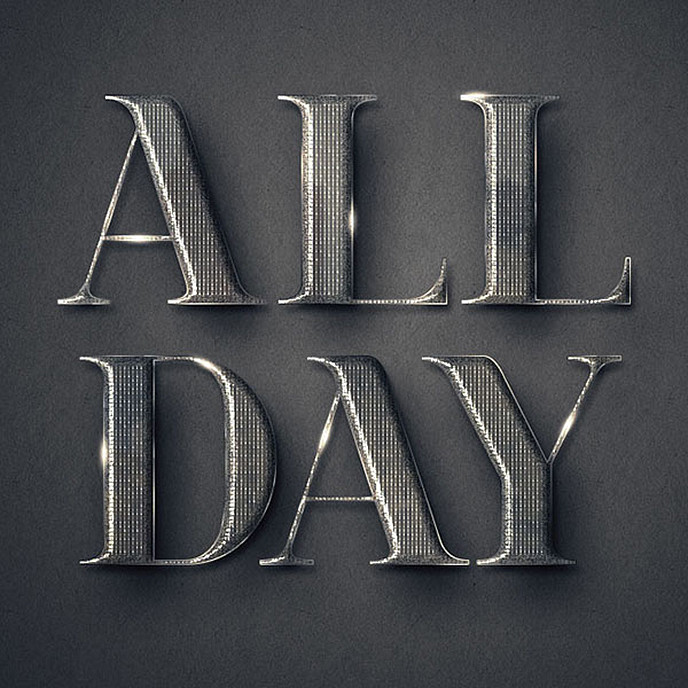 In this tutorial, I will show you the process of creating this 3D star light text effect in Photoshop. We will use a number of manipulation techniques such as layer blending, adjustment layers and various tools such as brush, eraser and free transform tools. 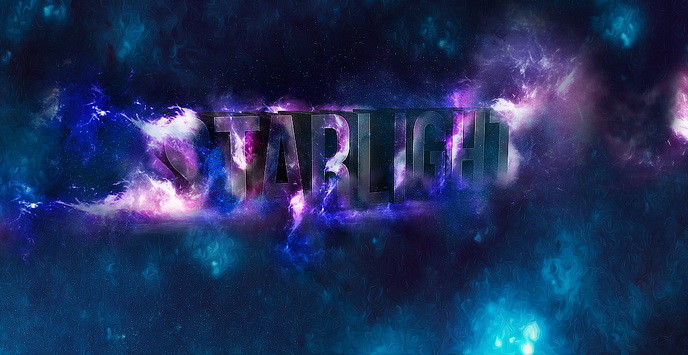 8. Create a Watercolor artwork in Photoshop

Today we’re going to learn how to create a super creative collage effect, using a range of photo manipulation, blending and compositional techniques. You’ll learn how to correctly extract your images,layer up various effects to create a sense of depth and detail, and create a cool sketchy hand-drawn effect for your photos. 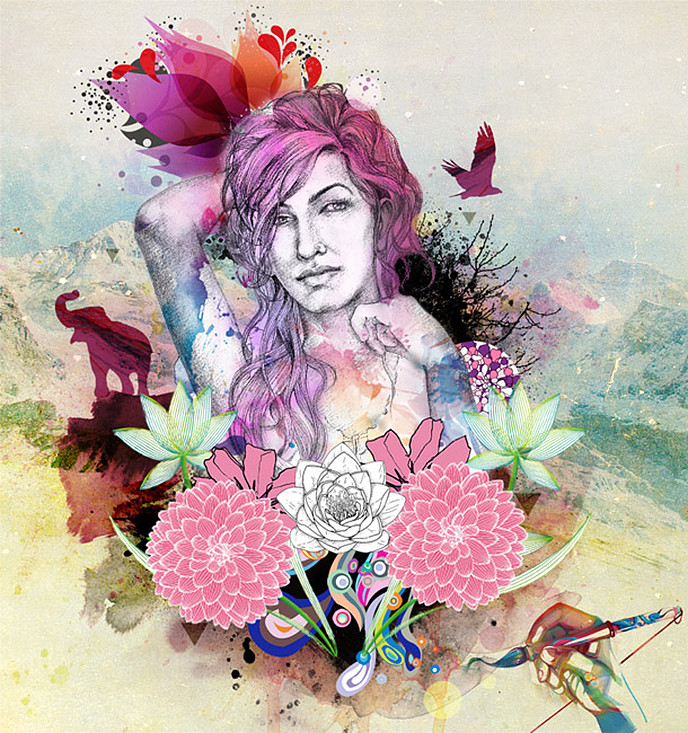 In this tutorial we’ll show you how to make a glamour retouch for a model portrait in Photoshop. You’ll learn a new method to create a great look for natural skin without using any extra plugins. 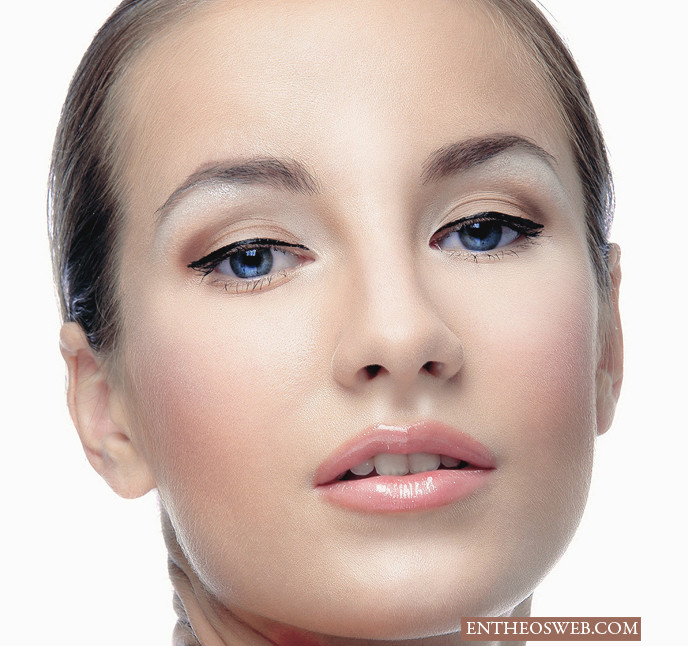 10. How To Create a Realistic Money Effect in Photoshop

The classic illustration style used on money is something I’ve always wanted to figure out how to replicate in Photoshop. There’s plenty of Photoshop tutorials that show how to create a basic halftone line effect, but they never quite capture that authentic engraved look with plenty of shading and tone. After lots of trial and error I finally managed to figure it out, so here’s an in depth tutorial on how to create a realistic money illustration effect in Photoshop (with some help from Illustrator!). 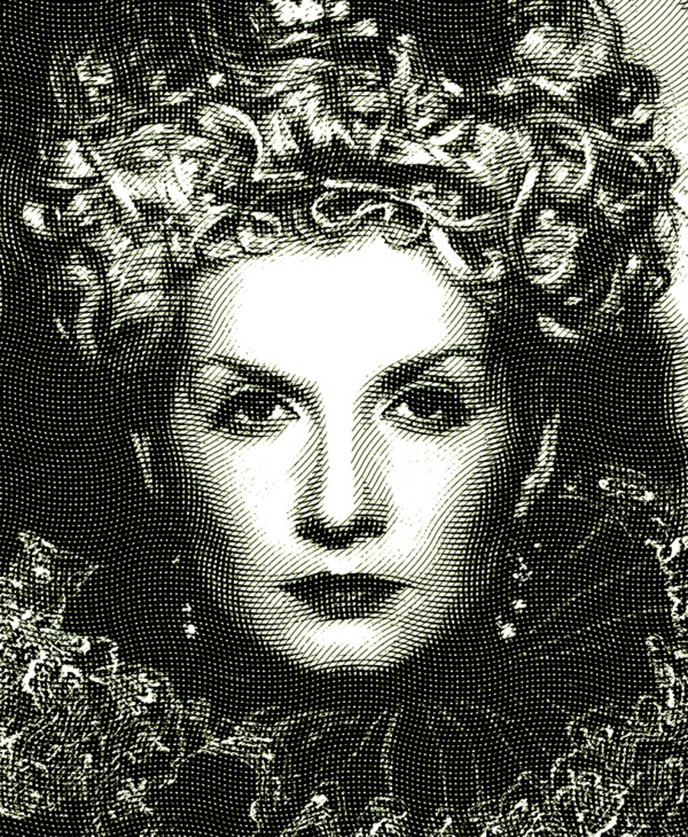 One thought to “Top 10 Best Photoshop Tutorials This Week 025”